The Erasmus creativity Club in Vallbona d’Anoia (Spain) – as well as our partners in Livorno – chose the Italian renaissance genius Leonardo da Vinci for the “hands-on-maths-and-science” part of our project.

We approached Leonardo’s life and inventions through a guided visit in mNACTEC (National Technique Museum in Terrassa). The museum exhibited, for the first time in Spain, a collection of 40 reproductions of Da Vinci’s inventions, which either had a real size or were scaled, by using the materials existing in Da Vinci’s time and following the designs and guidelines on his codices. Thus, we could admire, touch and use some of Da Vinci’s machines for air, water, land and fire. 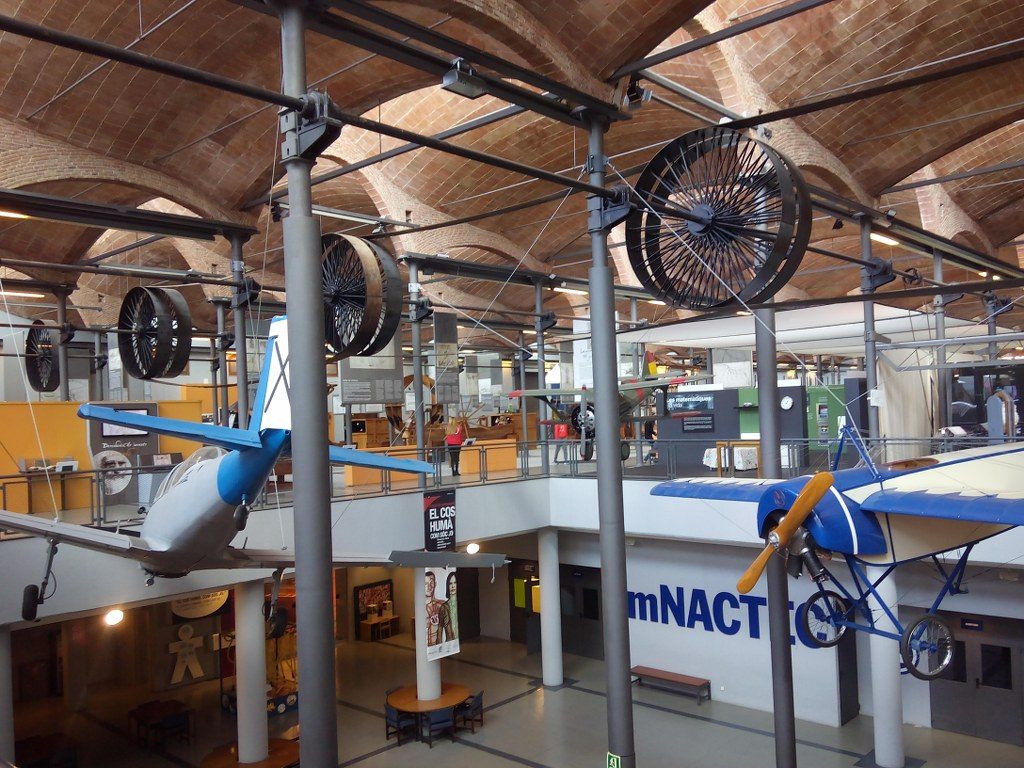 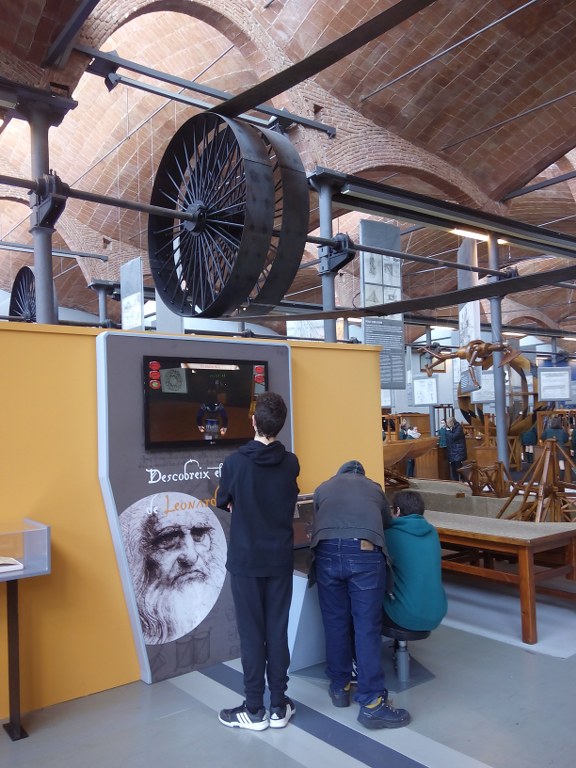 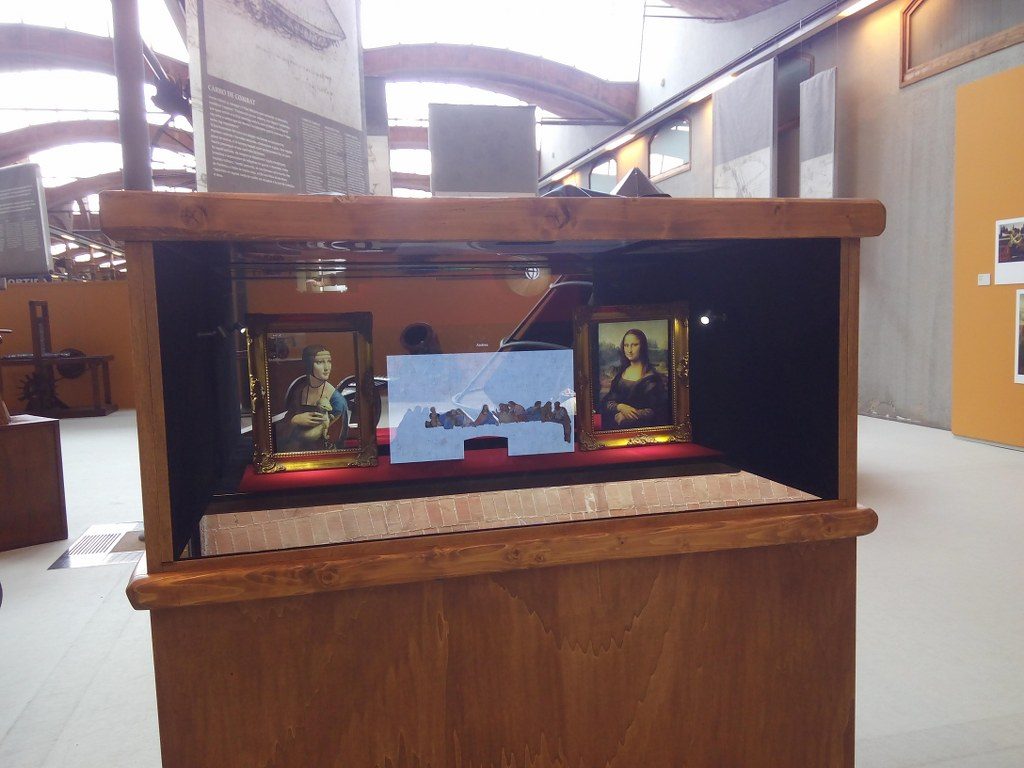 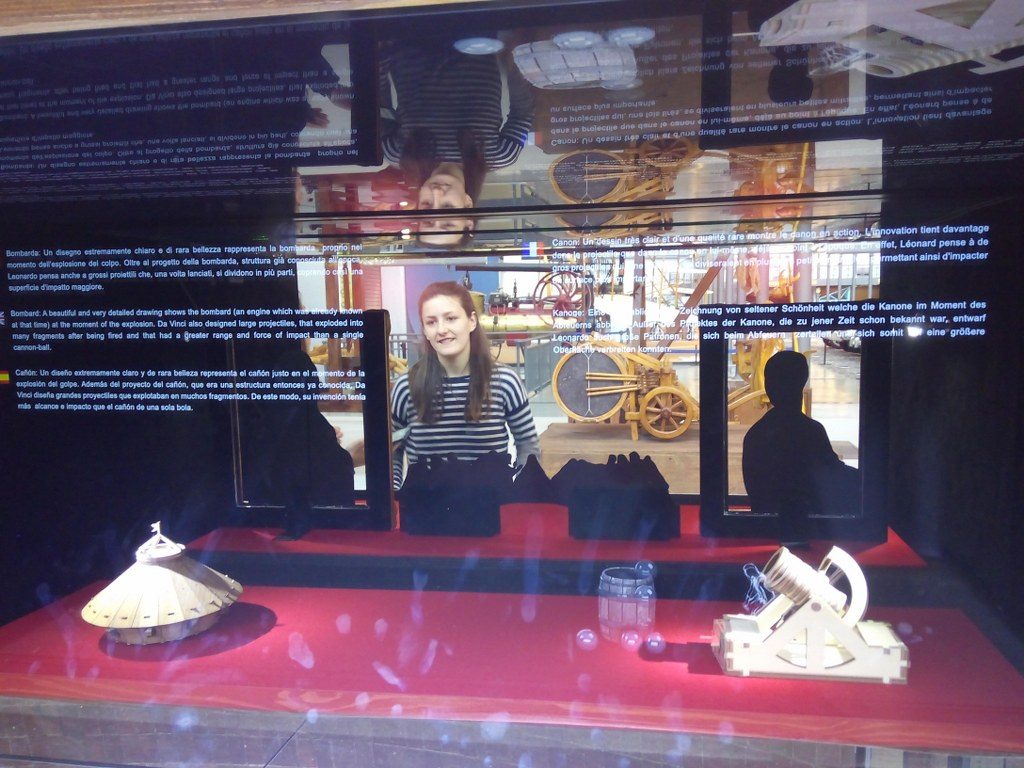 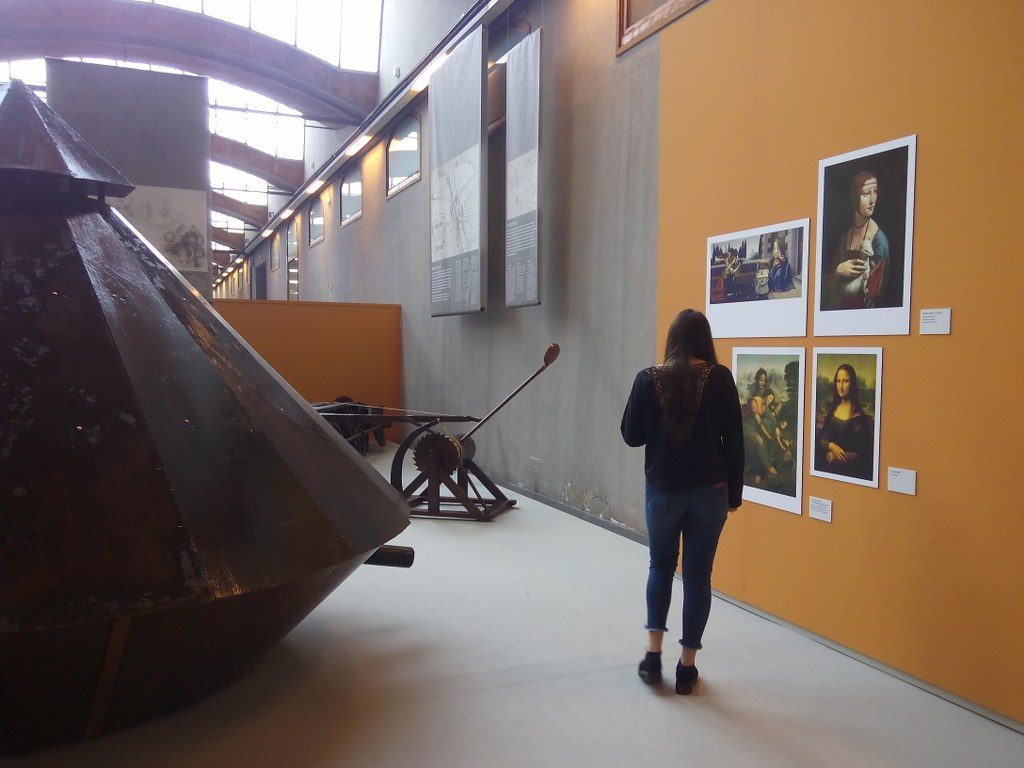 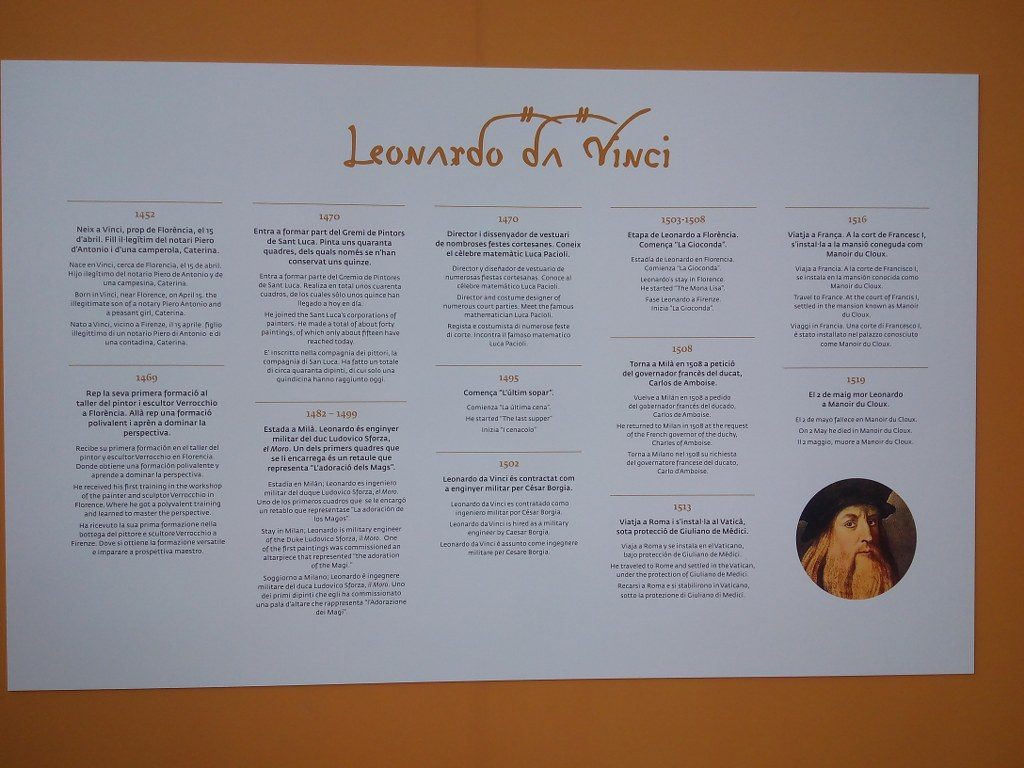 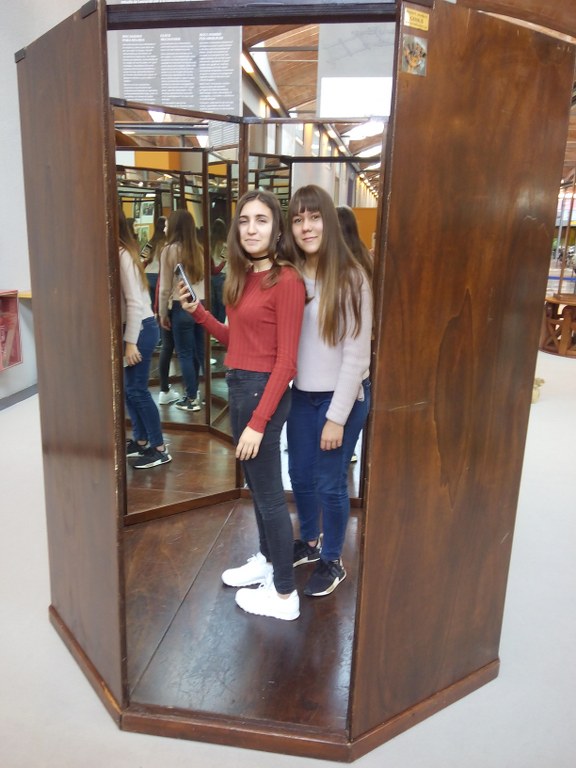 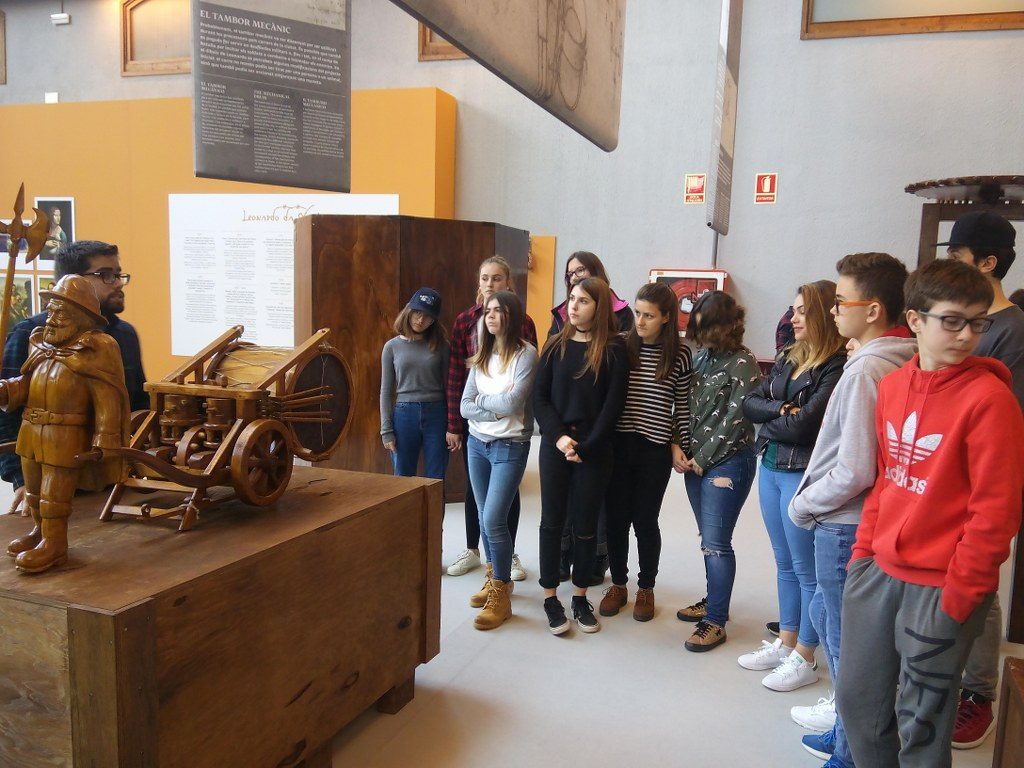 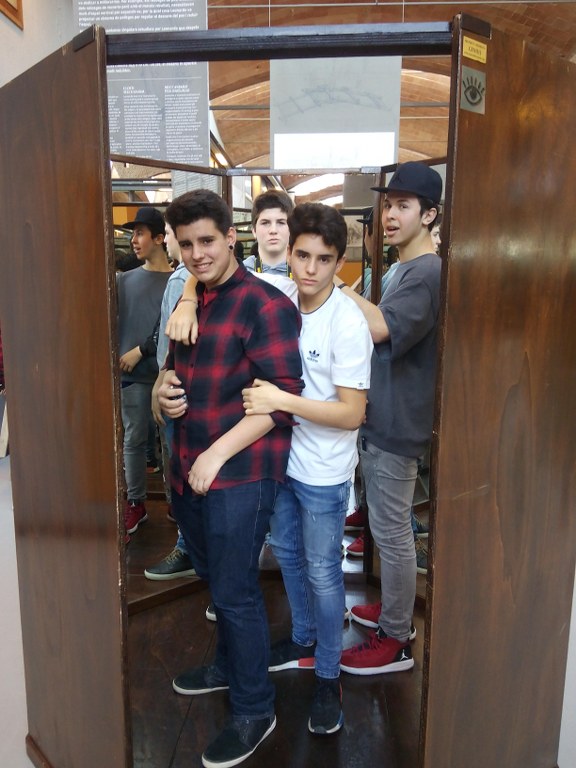 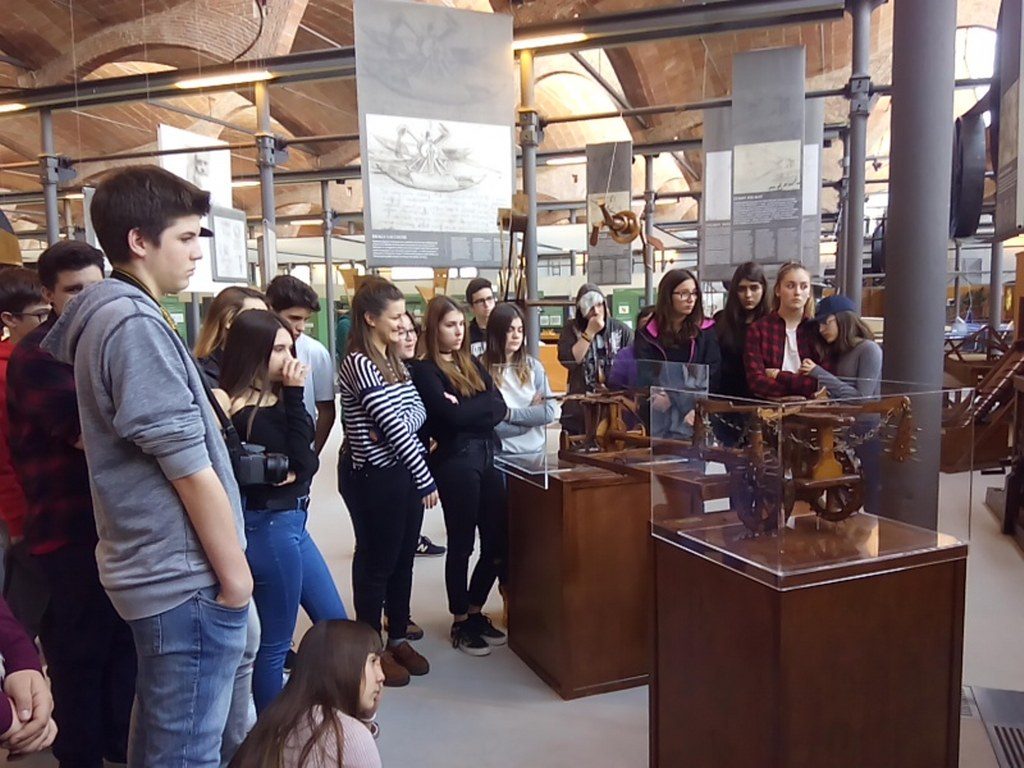 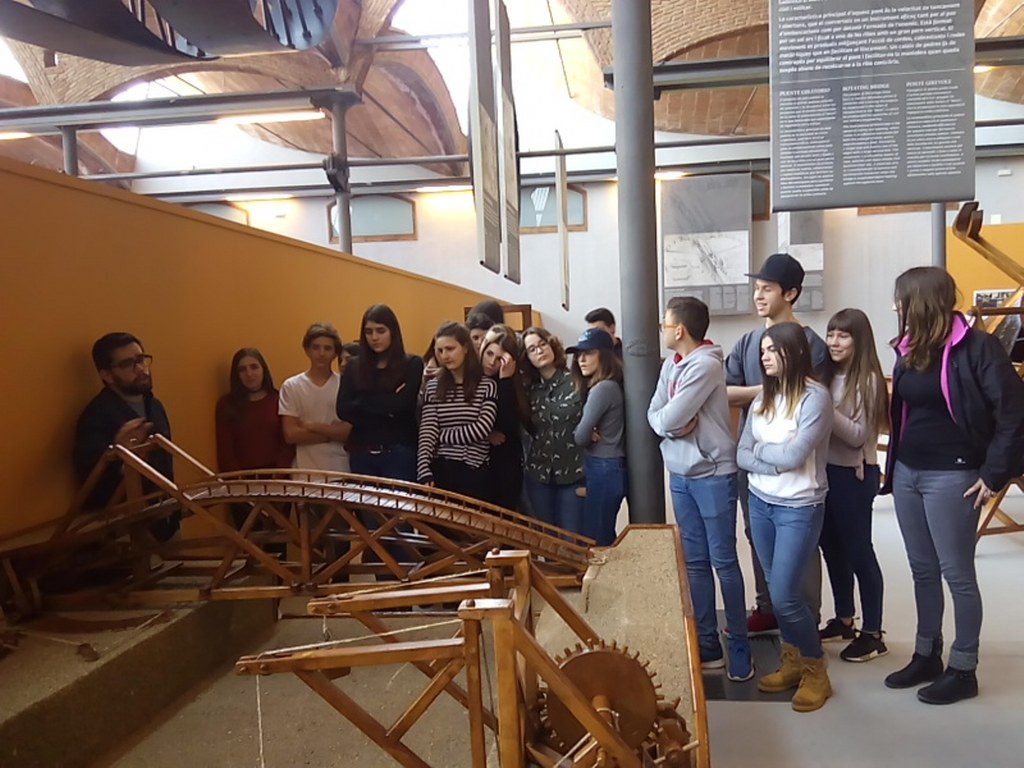 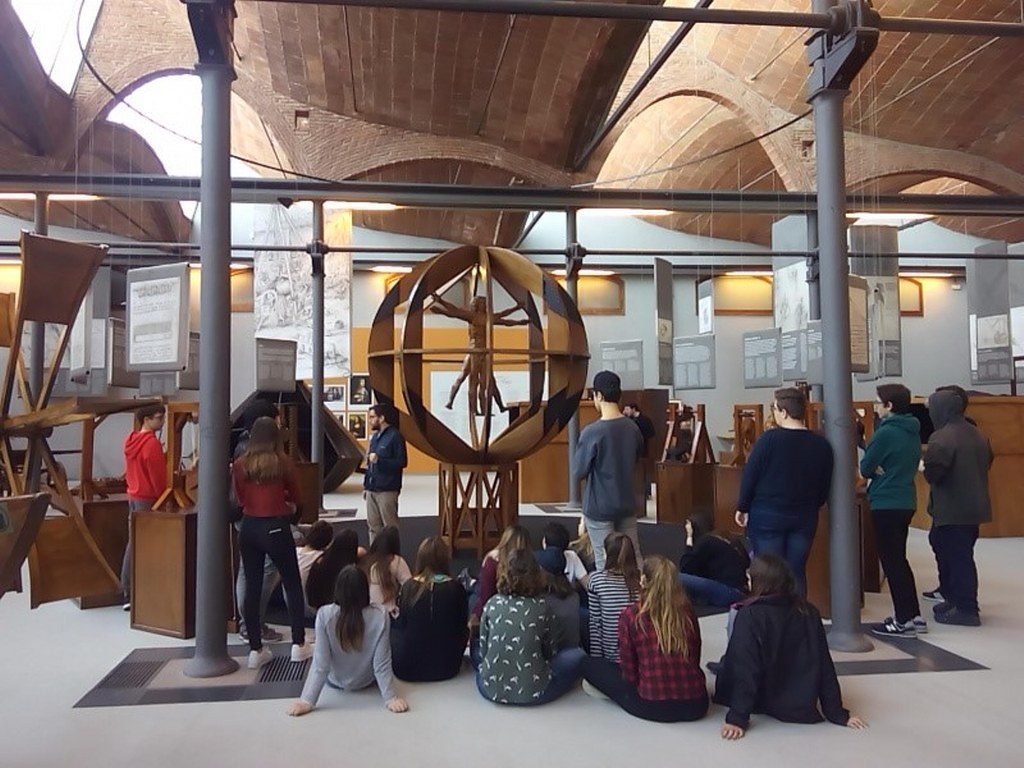 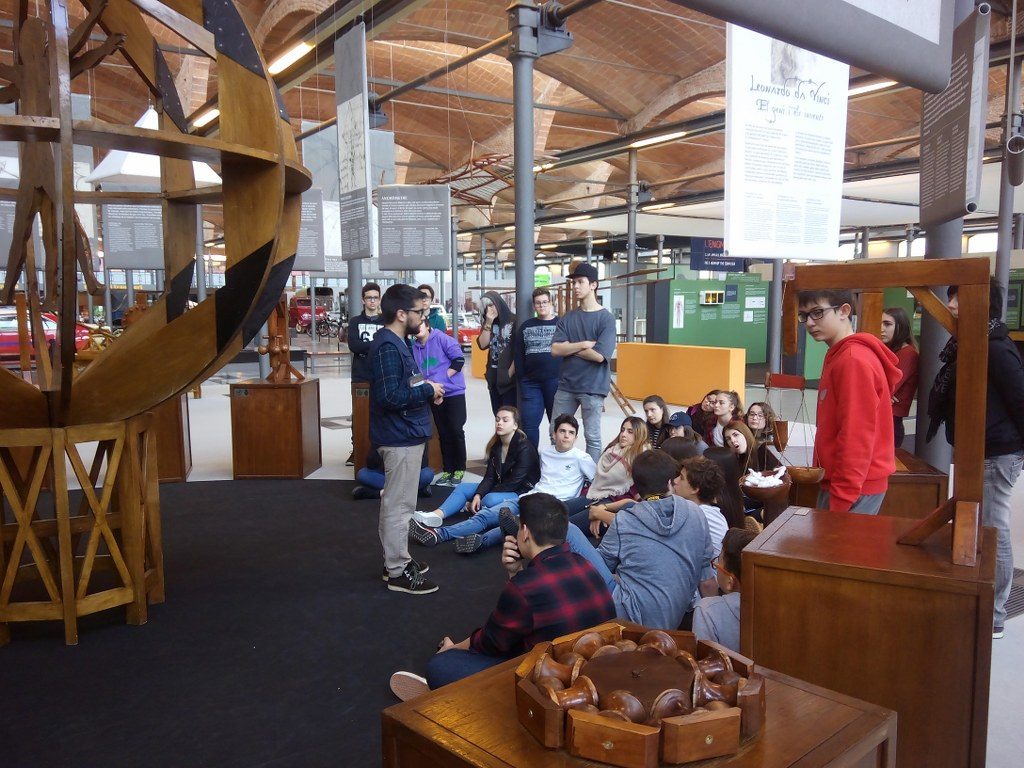 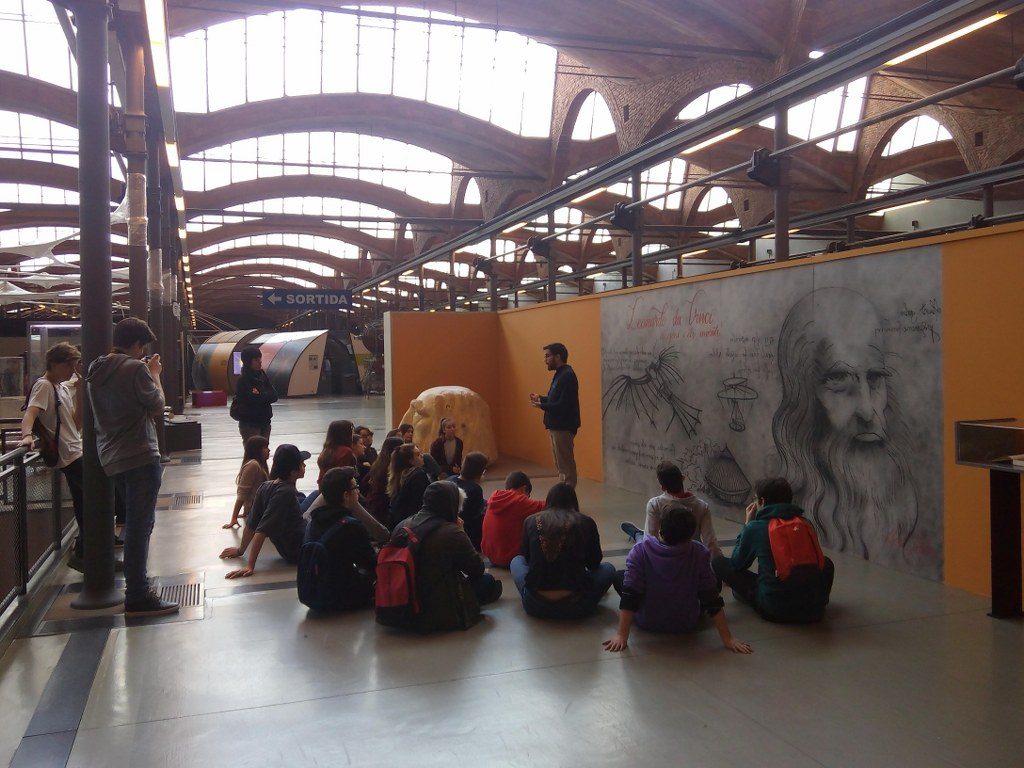 Once in Vallbona d’Anoia we chose 5 inventions created by the genius: the armoured car, the arch bridge, the mechanical drum, the catapult and the spingarde. Our students in small groups mounted a scaled model of these inventions during one of the ECC sessions.

Once they had mounted the reproduction, they found out how it worked, how innovative it was and both the pros and cons of the invention. With their research on the machine and on the genius, students were asked to prepare a video. The best videos were published on YouTube.

This is the original video, which was presented in the last meeting in Norway representing our work on hands-and-science section at the Erasmus Creativity Club in Vallbona.

We asked students to prepare a shorter version of the video so as to be presented to the contest “Joves Leonardo 2017” which the museum held in June, which is the version below.

The videos about the armoured car and the mechanical drum were presented to the contest “Joves Leonardo 2017” which the museum (mNACTEC) held on da Vinci’s inventions. We learned with joy that “Leonardo da Vinci and the armoured car”, the video created by Jabir Fekkak, Minerva Graells, Josep Borràs, Maria Espin and Ivette Tomàs won the first prize of its category. A representation of students and teachers attended the ceremony which had been organized by the museum on 17th June 2017. All our participating students were given a small robot while the school was given a 3-D printer.

The tasks for students are described on the document below.

Culture and Festivals in Spain: The European Balloon Festival

No images found!
Try some other hashtag or username
This site uses cookies More info